In 2018, 44 African countries signed the African Continental Free Trade Area (AfCFTA) at a summit of the African Union in Kigali, Rwanda.

Closer African integration is one of the ways for the continent to grow and the AfCFTA could bring 1.2 billion people together in a single market, creating one of the world’s largest free trade zones with a combined gross domestic product of $2.5 trillion. 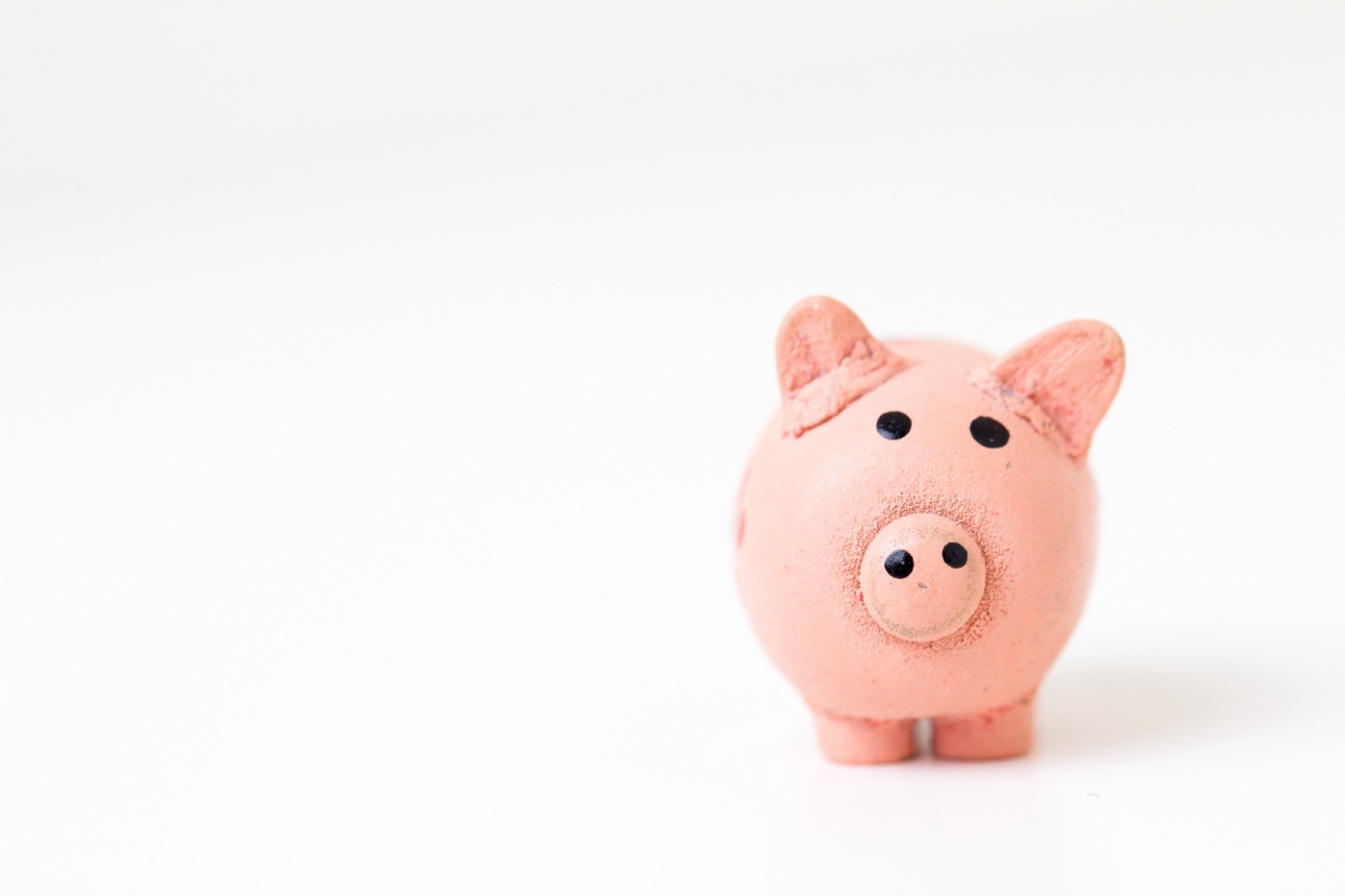 Photo by Fabian Blank on Unsplash

By reducing barriers to trade, such as import duties and non-tariff barriers, African countries will boost intra-Africa business which stands at 15% (vs 70% in the European Union).

On April 2, 2019, The Gambia became the 22nd state to ratify the agreement and on April 29 the Saharawi Republic made the 22nd deposit of instruments of ratification; the agreement will go into force today (May 30, 2019) and will enter its operational phase following a summit on July 7, 2019.

But we can’t facilitate trade without smooth payment systems. It is particularly difficult to move money between African countries. The current regional payment systems are of poor quality or completely non-existent. Cross-border payments are expensive and sometimes slow, which is not ideal for regional trade.

A businessman in Uganda importing timber from the Democratic Republic of Congo would transport the timber from Goma to Kampala but the payment would be settled in US dollars and would go by way of New York through several banks and correspondent banks that expect to take a cut of the transaction, making it a lot more expensive for both parties. 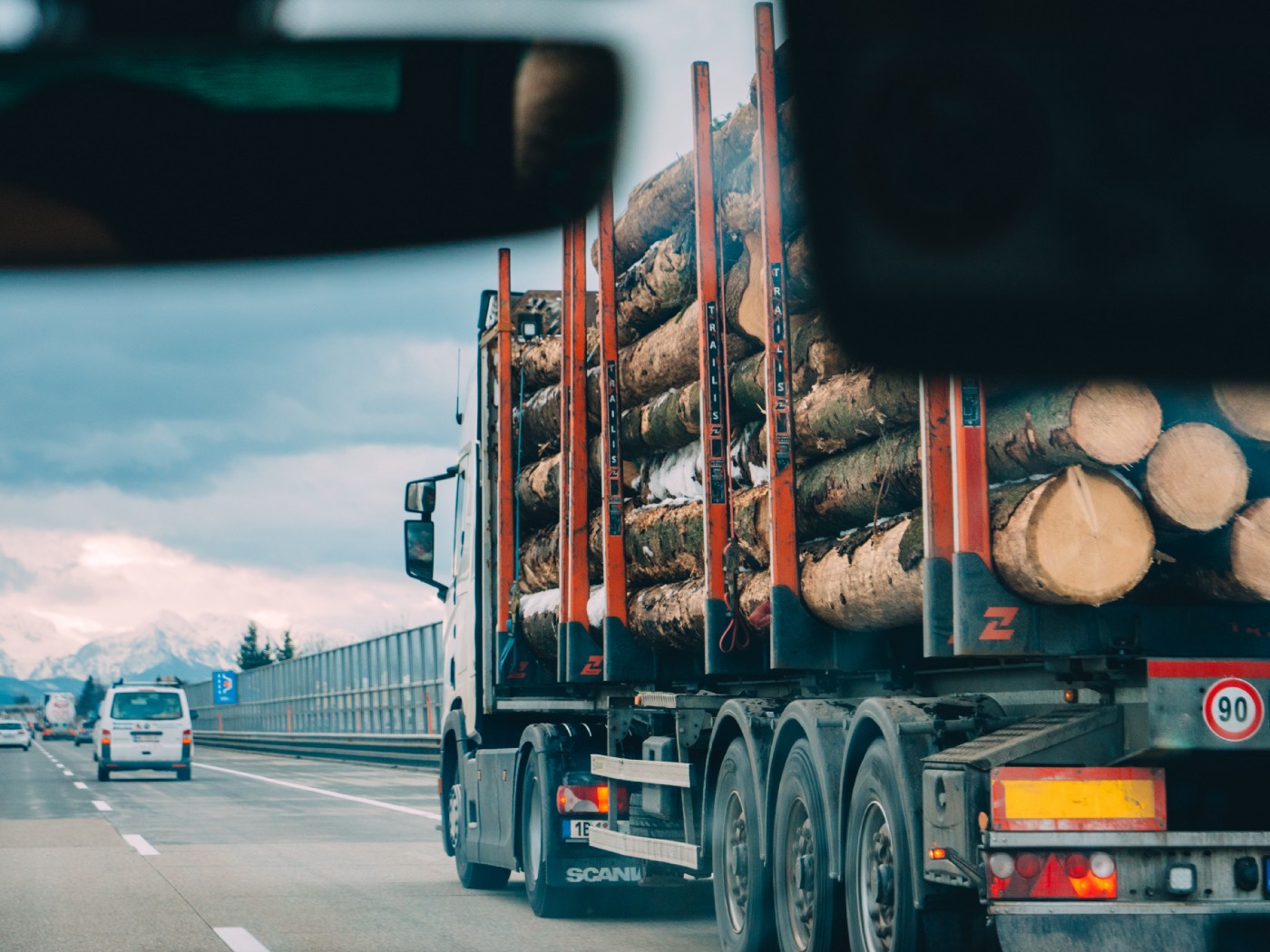 Photo by Krzysztof Kowalik on Unsplash

New payment options like Eversend connecting different payment systems like banks, wallets and mobile money in different countries will solve these development blockers. A transaction made using Eversend from one African country to another is seven times cheaper, takes less than 5 minutes and is settled in local currencies without the need for US dollars or New York banks.

But a lot more needs to be done by entrepreneurs, governments and regional bodies for Africa to benefit from this trade agreement.

Mobile Banking and Financial Inclusion, a quest to reach the unbanked