Facebook launched its cryptocurrency named Libra on June 18, 2019. Most commentary has been negative. We’ve taken time to think through it and we believe it’s a real game-changer. 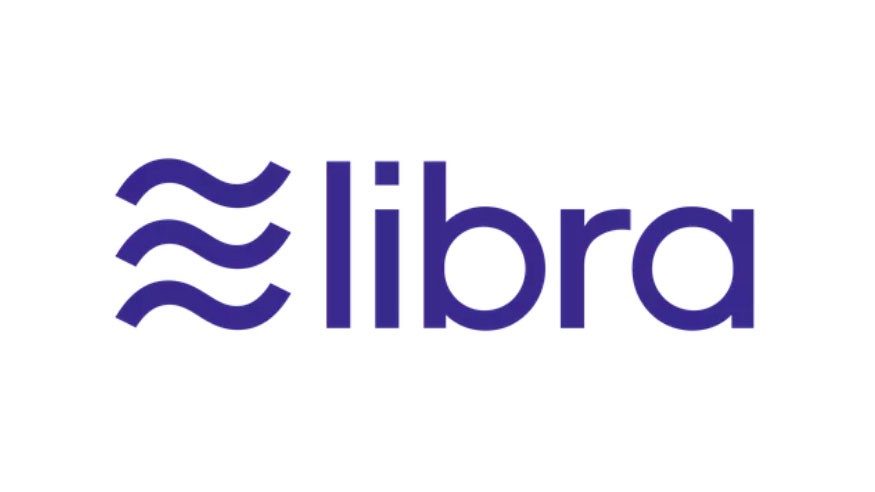 Libra is defined by Facebook as “A simple global currency and financial infrastructure that empowers billions of people.” It aims to facilitate global money transfers and payments to anyone with a smartphone and data connectivity. It is backed by reserves and governed by The Libra Association — an independent, not-for-profit membership organization, headquartered in Geneva, Switzerland with founding members like Mastercard, Uber, Stripe, Coinbase, Mercy Corp, Paypal, VISA and others.

Together with Libra, Facebook announced Calibra — a digital wallet that will work in Facebook’s existing properties like Whatsapp and Messenger and also a standalone app. 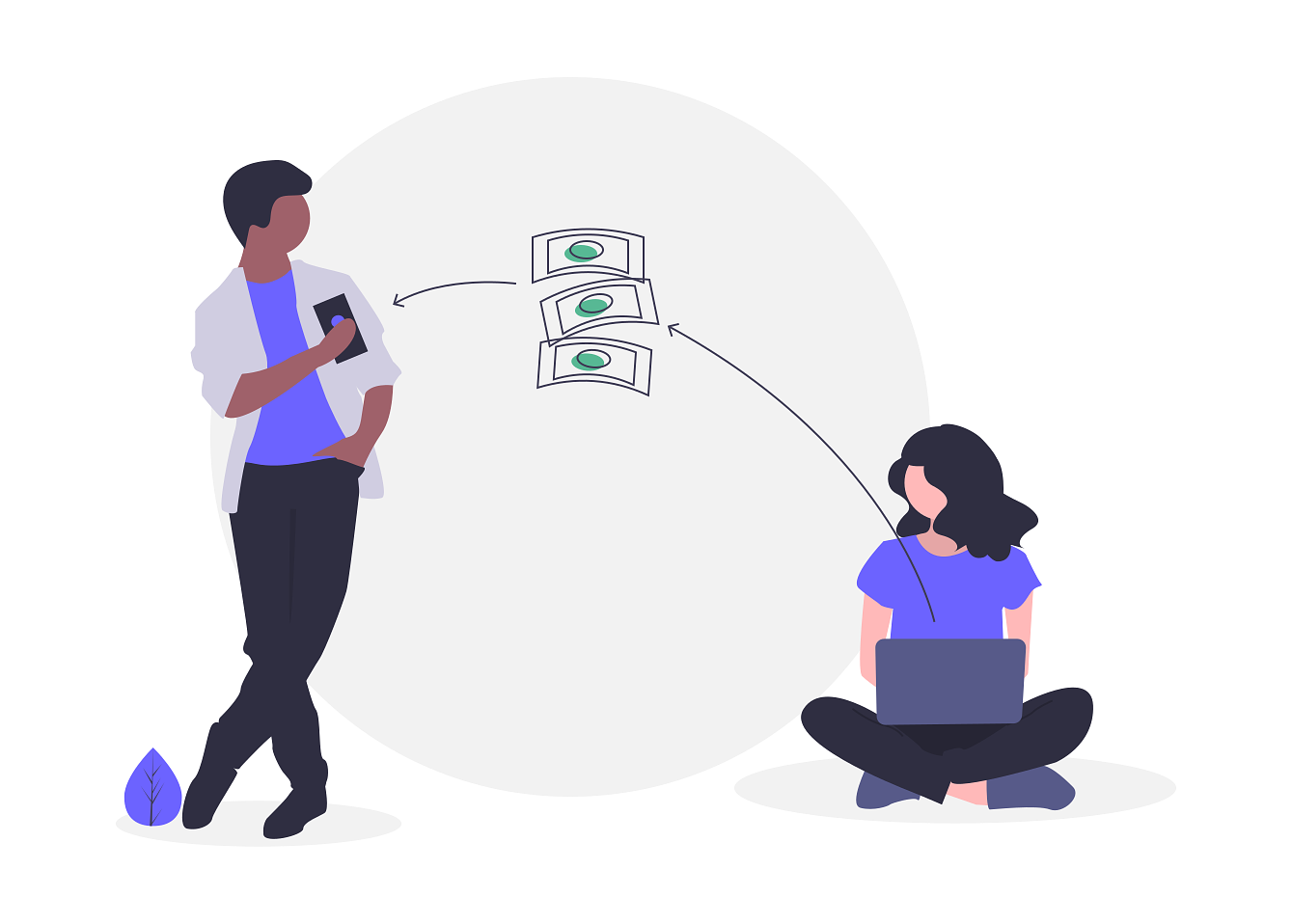 There are great ways to move money across borders if you live in Europe with SEPA and Faster Payments (UK) so a lot of people we meet do not understand how difficult it is to move money. There are also free or cheap and efficient platforms like Transferwise and Revolut — but these are just a drop in the ocean. They do not serve most areas as sending entities. E.g. they are useless while sending money from Africa to Africa or from Africa to the rest of the World.

Sending small amounts of money ($100) from Nairobi to Accra or Kampala to Paris is virtually impossible today. There are 2 options;

This is the reason we are building Eversend, a digital-only banking alternative connecting different payment methods seamlessly. We have already solved the intra-Africa money transfer conundrum but the entrance of Libra only makes things better. There’s a need for services like this if we are going to solve the massive problem of the cost of remittances. 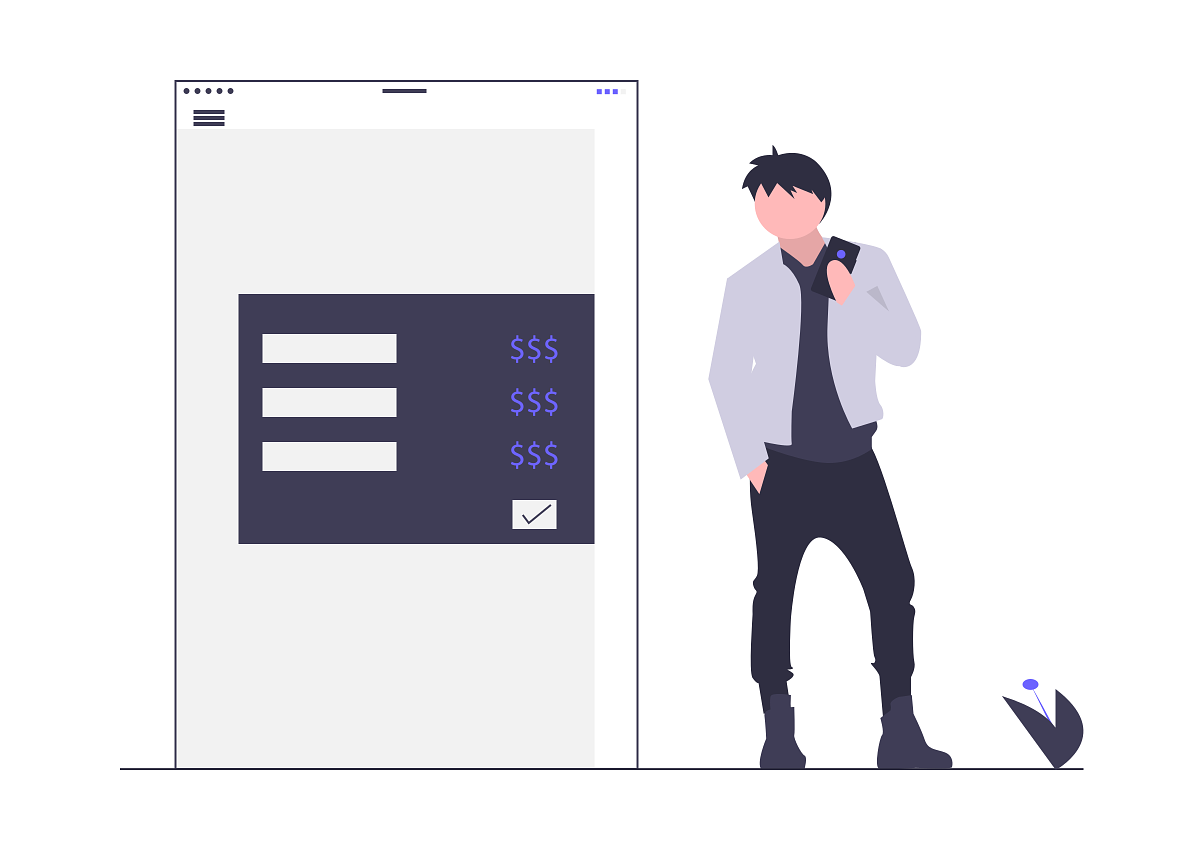 Facebook has faced lots of negativity around claiming to help with financial inclusion with some pointing to the fact that many places have already solved this with platforms like WeChat and Alipay in China, SEPA in Europe, mobile money (MPESA) in Africa.

Granted, some work has been done. But what we need is a seamless connection of payment platforms globally without limitations to truly solve the problem of financial inclusion. A refugee in Rwanda needs to receive remittances from a relative in Canada, but remittance costs are still exorbitant. A connection made possible by Libra from a Canadian bank to mobile money in Rwanda could make this extremely cheap or free and save the refugee a 5km trip to look for a brick and mortar money transfer agent. Access to these remittances helps the financially excluded refugees become economically active thereby improving outcomes in health, education, and well-being.

One tiny piece of information in the Libra white paper says:

“An additional goal of the association is to develop and promote an open identity standard. We believe that decentralised and portable digital identity is a prerequisite to financial inclusion and competition.”

Identity verification is one of the biggest barriers to financial inclusion today. Banks and other financial institutions can not serve people that lack identification. This is a rampant problem in many developing nations. This is perhaps a bigger deal than the cryptocurrency itself.

Facebook announced that Calibra, the digital wallet that’s based on Libra is registered with the Financial Crimes Enforcement Network (FinCEN), the USA’s anti-money-laundering regulator. The tweet below also shows that they already have Money Transmitter Licenses in a few US States.

They are taking regulation seriously.

The biggest obstacle for Libra is going to be regulatory compliance and skepticism from central banks worried about losing control of monetary policy with statements like: “the Libra system — or really any private currency system — introduces systemic risk into our economy.”

Facebook has a trust problem given the constant privacy violations regularly unearthed. The question is: will this trust problem be enough of a deterrent for the end-user? Or is it just something a few people worry about?

But Facebook has tactically constituted the independent Libra Association and this is a good start for them.

While Libra is great for developing nations and emerging markets, Facebook has made a major error of not including geographically diverse companies in the Libra Association. The association is still open for membership and this may be fixed soon. 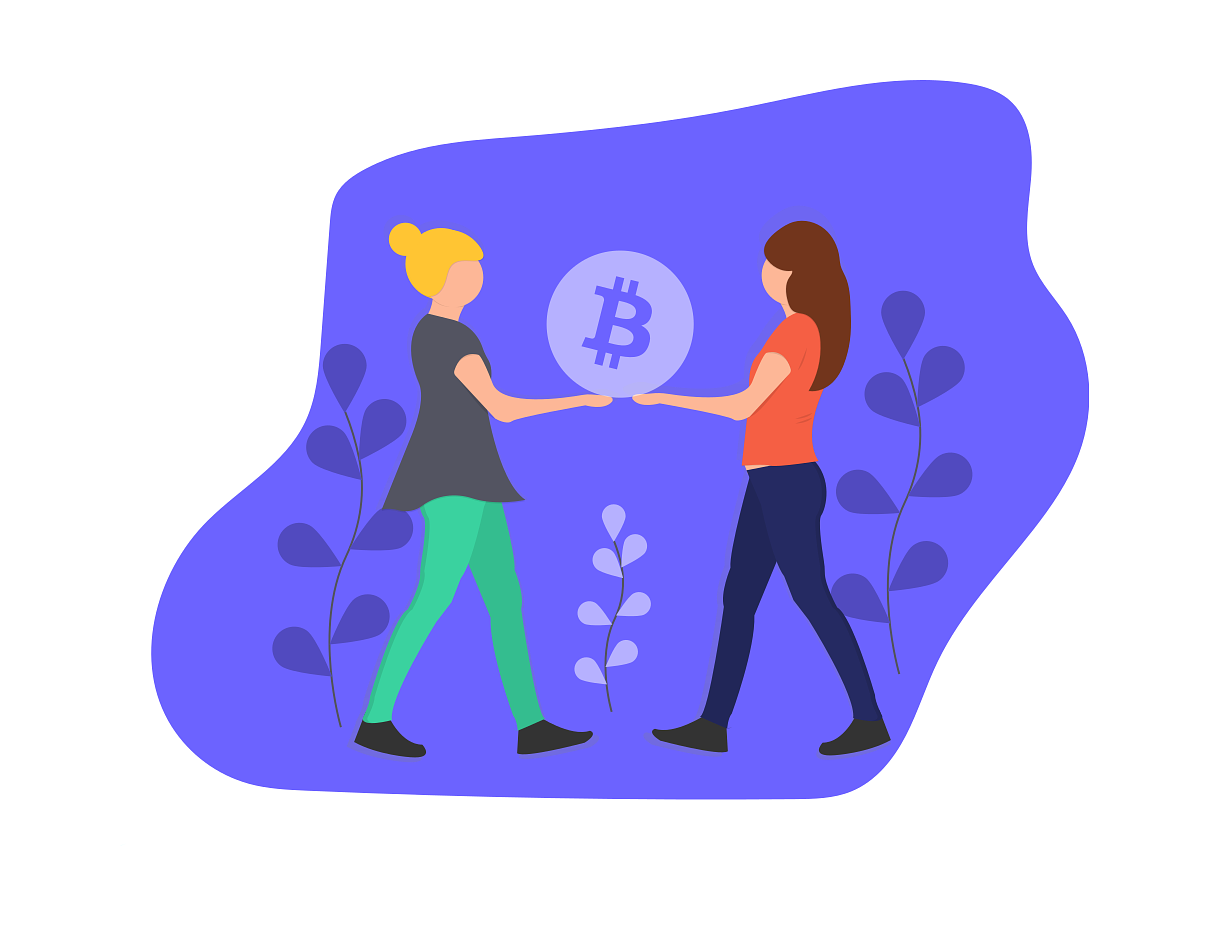 Whatever happens, Libra is going to blow up cryptocurrency adoption globally. Central banks have already started accelerating their plans to launch cryptocurrencies and we are seeing a positive reaction from Bitcoin and other “coins”.

Facebook has an unmatched global reach and – despite the trust and privacy concerns, in addition to central banks’ worries – Libra will thrive. 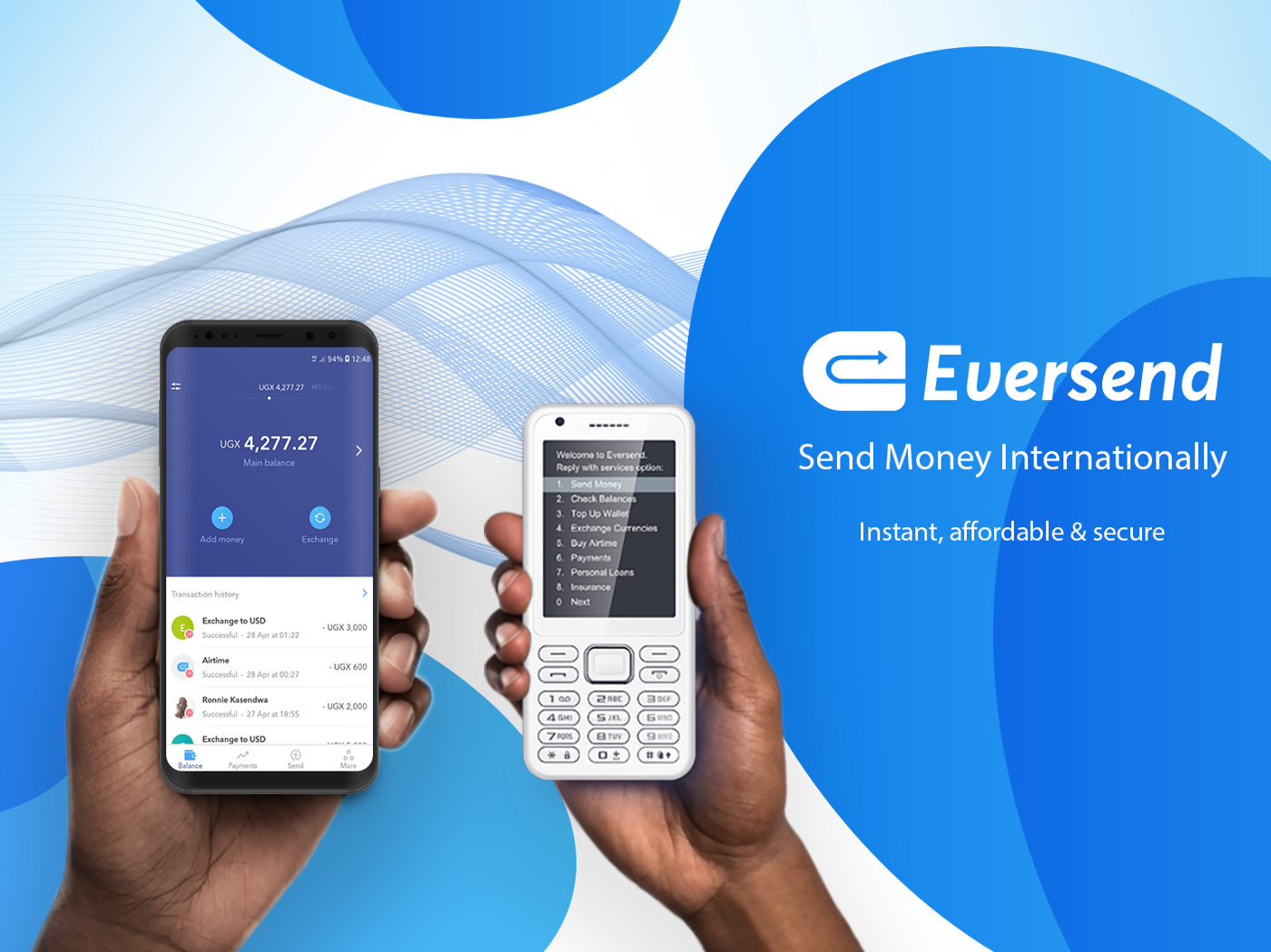 At Eversend, we are watching closely and we have identified ways to take advantage of Libra and other blockchain projects like Stellar that serve our purposes and save us lots of money. The low hanging fruit is using Libra for cross border settlement, offering Libra offline and helping with on-ramping and off-ramping fiat.

How to: add money to Eversend using mobile money

Why stablecoins are the future of business payments

How to add money or top-up your Eversend wallet